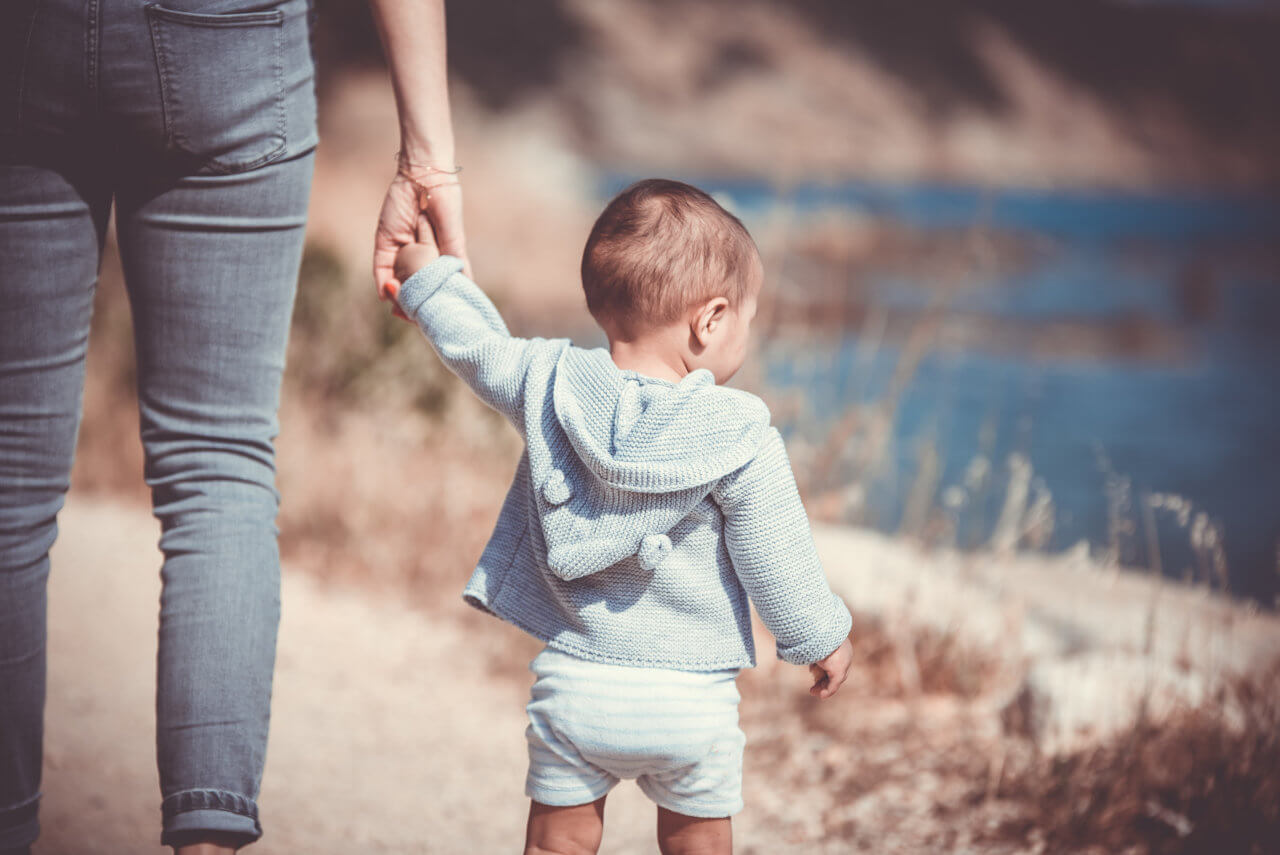 Tips for thriving in a multi-cultural home.
Total
1
Shares
1
0
0

Raising a family is all about compromise, even when both parents share a culture. But when your backgrounds radically diverge, some of the shared ground most couples get to launch from is lost.

From language to food to worship, there is no default in two-culture families.

But that doesn’t mean that they are in constant upheaval. Two-culture families can absolutely have it all—they just need to work a little harder at it than some. Here are some tips for blending two-cultures in a multi-cultural home.

Stop seeking the “right” way to do things

I could sit here and type out a blueprint for blending culture based on what I did that succeeded, but it won’t work for everyone. In fact, it probably wouldn’t work for most.

The exact interplay of cultures will vary depending on which cultures they are, the history behind them, the personalities of the people involved, and even socioeconomic status.

It’s fine to get advice from those of us who have been there, but make sure you go into the process ready to deviate from others’ blueprints to do what works for you.

Know that you will be caught off guard

My husband and I were married for five years before we had our son.

During those five years, I never had much of an issue with blending cultures—we had our own thing at home, and we figured that once we had a child, things would just continue as they were. But as they say, having a child changes everything.

Once my son was here, we had a lot of moments that were some variation of, “What? Why would you think that is a good idea?” And those were just the surprises that arose between us.

Bringing in the extended families, our son’s first year was filled with contrasting ideas, debates, and hurt feelings.

And it isn’t that we didn’t do our research. Both of us had lived in each other’s home countries prior to our son being born and we had discussed our ideas about child-rearing in depth.

Still, despite our best efforts, we had a lot to learn about parenthood, culture, and each other.

Keep your decisions within the nuclear family

Right off the bat, the advice will ruffle some feathers.

Some cultures are individualistic while others are collective, and in collective cultures, there is an expectation that the extended family gets a say in a lot of things, including how you raise your children.

But that just does not work in a two-culture home, even if both cultures are collective in nature.

Once you bring in extended family, they will naturally advocate for what makes the most sense to them, and unless you are taking the approach that one culture is right and the other is wrong, this won’t offer the nuanced approach you need.

The give and take that has to happen must be settled on strictly within the home.

In order to blend two cultures together, you really need to figure out what is most important to you.

No matter how hard you try, you won’t be able to have it all. Look at things like child-rearing practices, religious ceremonies, and cultural celebration and write down those you most want to pass on to the kids.

Not only does this help you keep in mind what you truly care about the most, but it also makes it easier to see where there is room for compromise.

Seek out the larger communities

Depending on where you live, this may not be possible. For example, where we live in my husband’s country, there are not many Americans.

However, if you have this option, embrace it. Getting the chance to embrace both cultures outside the home helps to make them feel more real to children and something that should be celebrated. It really does take a village.

Learn as you go

No matter how hard you try, you are going to make mistakes. But part of the joy of being a two-culture family is that you are constantly learning and discovering new things. Don’t be ashamed of your missteps; embrace them and the learning process they offer.

Sarah is a wife, mother of one, and freelance writer and editor. With a background in education and experience living and raising a family abroad, she is passionate about teaching, traveling, and living life to the fullest. When she isn't working or chasing after her son, she is often in the kitchen experimenting with new recipes.