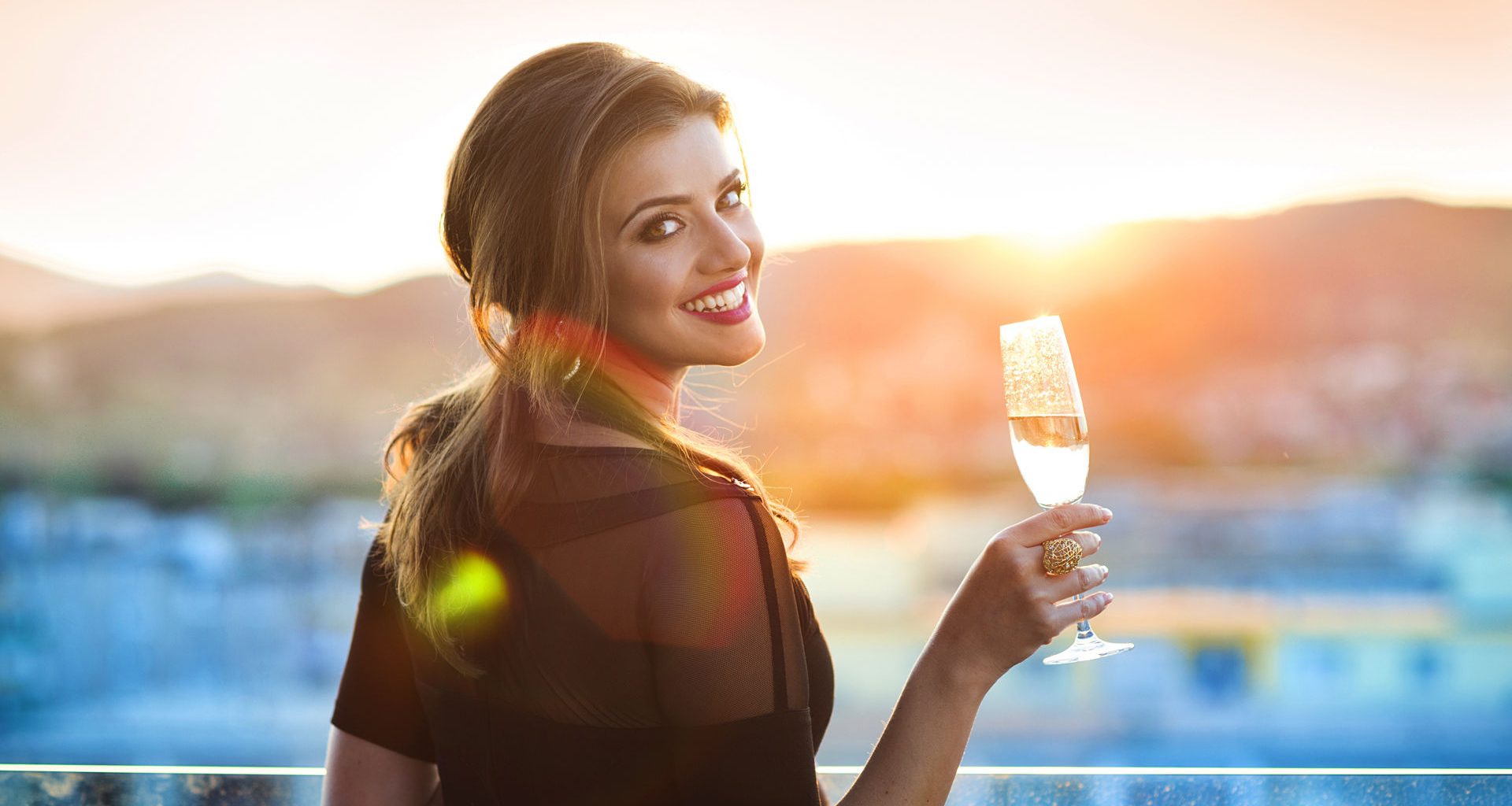 Alcohol and Breastfeeding: Is It Safe to Drink a Glass of Wine?

Becoming a new mother is definitely a cause worth celebrating with a cold bottle of bubbly.

However, nursing women are frequently given the message that the only safe way to enjoy a drink or two is to pump and dump their breastmilk.

While research shows that drinking alcohol during pregnancy has been proven to have drastic negative effects on a developing fetus, the risks are not the same while nursing.

In fact, it is safe to enjoy alcoholic beverages in moderation while breastfeeding, as long as it is done responsibly.

Here’s what you need to know before you pop the cork and fill your glass:

When you take a sip of alcohol—whether it is a stout or a Chardonnay– it travels through the stomach and intestines before being passed into your blood.

The amount of alcohol in a woman’s breastmilk is typically the same as the amount . So, if after a drink your blood alcohol level is resting at .04% concentration, it’s safe to say that it’s the same level in your breastmilk.

That doesn’t mean that your baby will even receive that much alcohol through your breastmilk, though. In fact, the amount that an infant would receive would be only 5-6% of the weight-adjusted maternal dose. In most cases, the amount would be so small that it would be clinically insignificant.

How time affects the alcohol content of your breast milk.

The rate at which you consume martinis won’t just have an impact on you—it will impact your breastmilk, as well.

The level of alcohol in your blood peaks after having been consumed, and peak levels can be impacted by whether or not you have food in your stomach.

After the alcohol peaks in your blood, it passes out of your body as it is broken down. Essentially, this means that if you wait and nurse your baby two to two-and-a-half hours after you’ve had a drink, that your milk is likely alcohol-free.

Do keep in mind that if your baby is exposed to minute amounts of alcohol, their body will metabolize it slower than you will. Typically, the rate at which a newborn’s body can break down alcohol is half that of adults.

Whether you’re breastfeeding or not, moderation is key when it comes to consuming alcohol. There is that suggests heavy alcohol use while breastfeeding can cause gross motor issues and poor infant growth, but the research is contradictory.

Some additional studies have been unable to prove these findings. Still, it’s a good idea to exercise caution and limit daily consumption while breastfeeding. Most experts agree that having a drink or two per day won’t have a negative impact on you or your infant.

We all know that parenting comes with added responsibility, even (and especially) in your social life! If you’re going to mix up a drink, make sure you do so responsibly.

Driving after having a few cocktails is never a good idea, especially not with an infant in the car. Bedsharing with your infant after several drinks can also be a bad idea, as alcohol has been identified as a risk factor for SIDS.

Of course, binge drinking can inhibit your ability to care for your infant as well as you could if you were sober. Be sure to use caution and don’t overdo it.

The pump-and-dump method you may have heard of.

If you do find yourself in a position where you’ve had one-too-many, don’t panic.

Remember that you can always pump and dump your breastmilk. Contrary to popular belief, pumping and dumping won’t help rid the alcohol from your breastmilk any more quickly.

But if you are going to miss a nursing session or do not feel comfortable nursing after a drink or two (or more), it’s fine to pump and dump your milk.

There may be instances where you know you’ll be having more than a couple of cocktails—whether it’s an anniversary dinner, a wedding, or a girl’s night out.

In this case, many mothers choose to pump milk to bottle-feed their infants with before the big event. If you supplement with formula, this can also be an option to utilize.

There is some research that shows that nursing or pumping an hour before having a drink will decrease the amount of alcohol in breastmilk. This fact may offer peace of mind and help you time that well-earned glass of Cabernet.

Making the decision to drink or not while breastfeeding is not one to be made lightly.

As is the case with most parenting choices, the decision to have a drink or not while nursing is a very personal one that each mother must make for herself. But if you find yourself wanting to unwind with the occasional beer or glass of wine, research has shown time and again that it’s okay to do so.

Read More
Guidelines on how to safely store your milk.
Read More
6
0
209

Read More
It's not all flowers and sunshine.
Read More
2
0
0