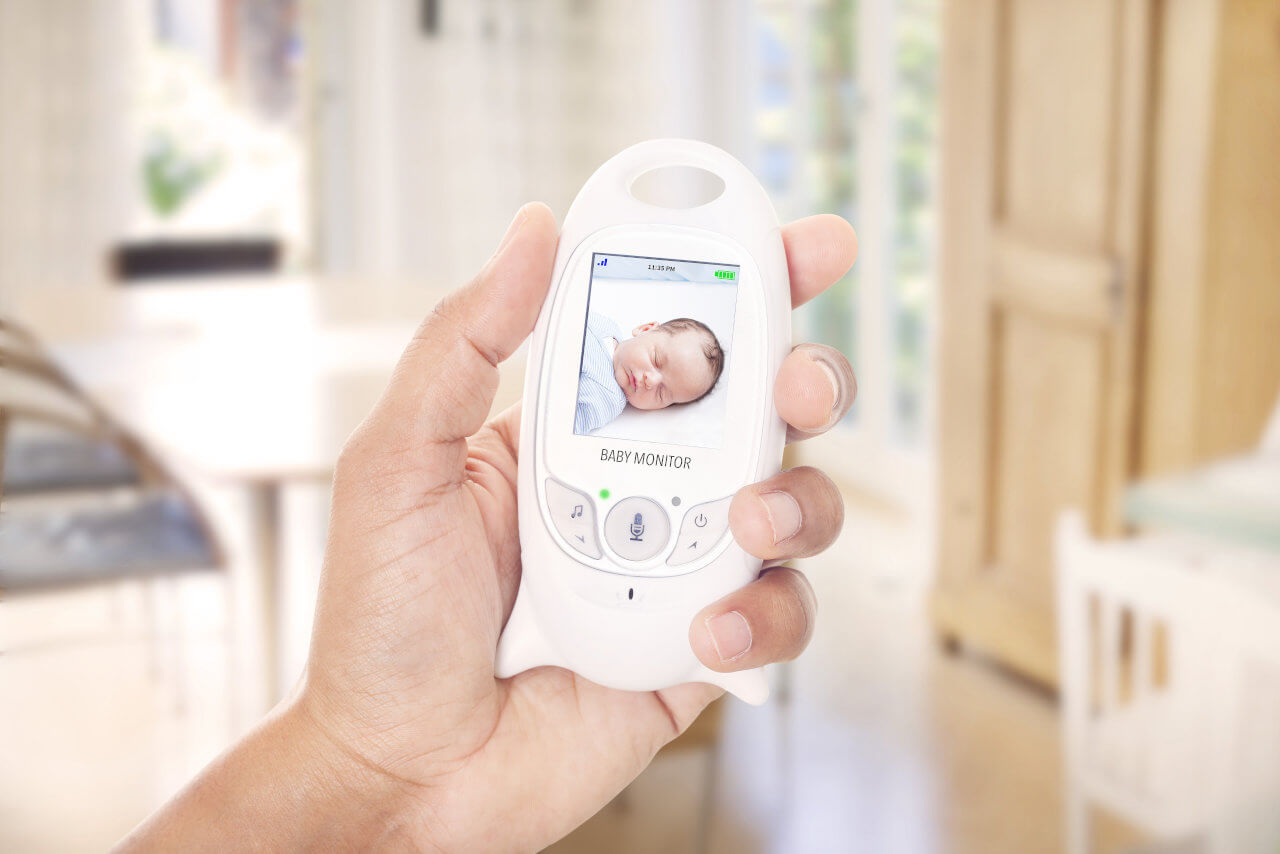 The Surprising Reason Why Video Baby Monitors Might Be Dangerous

Video baby monitors are becoming very popular lately, leaving some parents wondering whether or not they pose a security issue.

On October 29th, 2010, ABC News aired a story revealing that certain types of video baby monitors could potentially be used by people to spy into your home.

This was due to the unlicensed wireless frequencies some of the video baby monitors used, and this left many parents in shock about how insecure their baby monitors actually were.

Unfortunately, there was some understandable backlash to the news report: it left many parents angry that this information was broadcast to millions of people across the country, potentially inviting burglars or other unscrupulous people to abuse this flaw in the monitors.

So, is this something worth worrying about?

First of all, you should understand how wireless (Wi-Fi) baby monitors work.

Generally, these devices operate on a wireless radio frequency that transmits a signal from the monitor to the receiver.

Digital baby monitors are a newer technology, and much less open to interference.

Unfortunately, there is no way to protect a regular wireless signal from snooping or interference, and generally, these baby monitors don’t have any kind of security on them.

This means that the signal can be picked up outside the house by someone with a similar wireless receiver, which is what the ABC News story demonstrated.

Having said all of this, it doesn’t mean that it’s necessarily an issue that you should be up in arms about.

How to keep this from being an issue.

If you have a standard video baby monitor that is susceptible to this problem, you have a few options.

If you don’t want to buy a new monitor, you could try turning the monitor off whenever it’s not in use.

The main concern raised is that people might use this signal to case a house in order to commit a robbery, and if you don’t leave the monitor on 24/7, this should help prevent that.

There are some wireless video baby monitors that don’t suffer from this issue at all.

These monitors use what is know as frequency hopping or frequency-hopping spread spectrum (FHSS) — a technology developed by the US military to increase protection to their wireless communications.

This technology has recently started to be incorporated into consumer goods, and this also includes video baby monitors.

These monitors with FHSS are much more secure than those without, and should hopefully eliminate this issue completely.

Of course, it comes at a premium, but you get what you pay for, especially when it comes to baby products.

Another step you can take is to find out if any of your neighbors use a video baby monitor.

If so, find out which frequency theirs uses, and buy one that runs on a different frequency.

We would recommending taking your time to read through our reviews to get an idea of which models are secure, and which aren’t so secure.

Keep an eye out for those with FHSS especially, because these are the only type of video baby monitors that will avoid this issue.

If a monitor with FHSS is too expensive for your budget, go for a model that offers multiple radio frequencies, which will allow you to switch it to a different one if you’re finding that your neighbors have a similar monitor and you are picking up their signal and vice-versa.