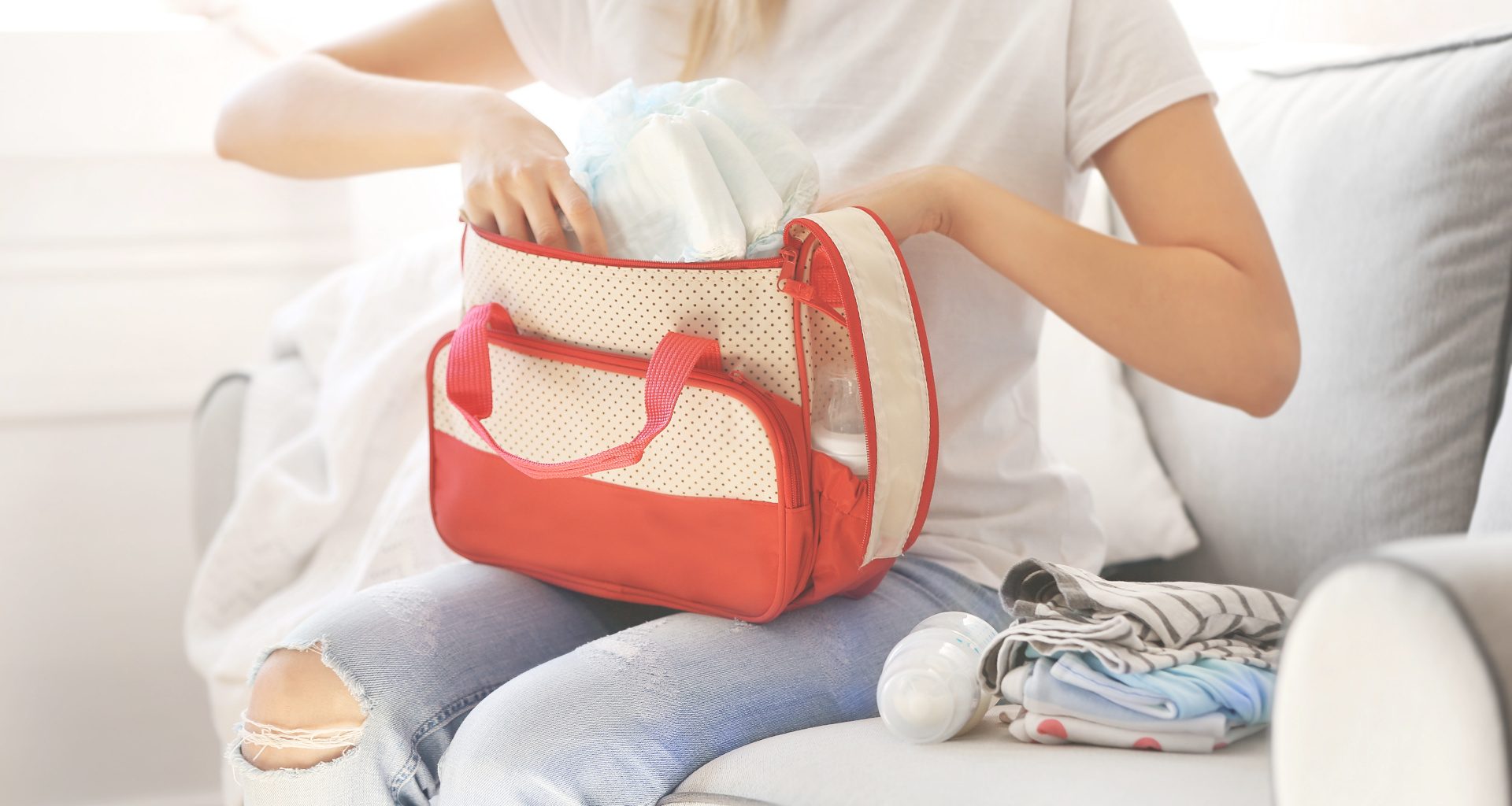 There are a number of benefits in switching to reusable diapers.

The first, and most obvious one is that they save a lot of money. Even purchasing cheap disposable diapers is more expensive than using washable cloth ones. This is the main reason why many people turn to these reusable diapers.

However, there is another great reason to do so: disposable diapers have a large negative impact on the environment.

If you’re part the rapidly-growing group of environmentally-conscious parents, you might be startled at the impact disposable diapers have on our environment.

There are several areas that are affected by both the production and disposal of the diapers, and after learning about them, you might just be persuaded to switch to washable cloth diapers.

The Effect on Natural Resources

According to the environmentalist website Good Human, 3.4 billion gallons of oil are used every year in the production of disposable diapers.

Not only that, but over 200,000 trees are cut down and used in the production as well. Those are staggering numbers; they are probably shocking to read.

The kicker is this: those figures are for U.S. diapers alone. It doesn’t even cover Canada or any other country in the world. Incredible. World-wide, these figures are even more unbelievable: 1 billion trees are cut down in the production of disposable diapers.

Alternatively, cloth diapers take only 5% of the raw materials used in the production of disposable plastic diapers. The manufacturing also takes as little as 30% of the energy used and 50% of the water used. These facts alone are a very good reason to start using cloth diapers rather than disposable diapers.

The Effects on Landfills & Environment

Each year in the US alone, over 20 billion diapers are disposed of in landfills. Another staggering figure.

Disposable diapers are designed so that they will decompose in sunlight, this doesn’t work very well when they’re in a landfill.

Disposable diapers take around 500 years to decompose. On top of this, millions of tons of untreated waste from the used diapers are added to our landfills as well, along with potentially-toxic chemicals that can find their way into our ground water tables.

Landfills themselves are a whole other topic, with a lot of horrible environmental effects in and of themselves.

However, if we could reduce the number of diapers that end up in these landfills, we would be making a huge positive change.

Cloth diapers, on the other hand, rarely end up in landfills. You can simply wash them after every use, getting countless uses out of a single cloth diaper. In fact, a set of cloth diapers can potentially be washed and re-used for years.

Of course, you have to dump the fecal matter into a toilet, but this has much less of an overall effect compared to disposing of plastic diapers of the course of your child’s infancy.

There are a large number of chemicals used in the manufacturing of disposable diapers. Some of them are even known carcinogens.

This is awful for two reasons: first of all, these diapers are coming into direct contact with your baby’s skin for 24 hours a day.

Second of all, these chemicals can, in turn, end up in the environment when they’re delivered to the landfill.

One such chemical you might be concerned about is called Dioxin – a chemical byproduct used in the paper-bleaching process.

While it’s not heavily found in disposable diapers, traces can be found. You’d be saddened to know that this chemical is banned in almost every country in the world… except the USA.

Another such chemical is Tributyl-tin, a toxic pollutant that is terrible to put into landfills. Another great side-effect of this chemical is that it’s known to cause hormonal problems in humans.

Disposable Diapers Are Much More Expensive

Disposable diapers can be very expensive when you add the costs up over time. In fact, it is one of the biggest overall expenses related to raising a baby! If you could cut back on these costs, wouldn’t you?

The average baby will use more than 2000 diapers a year. Furthermore, most children will be about 3 years old before they are fully diaper trained.

If you have more than one child, multiply that by every child you have: that’s a lot of money!

Conversely, cloth diapers are vastly less expensive to use over time. Since these diapers can sometimes be washed and reused for years, you end up paying a fraction of the price in the long run.

Of course, you have to factor in the cost of purchasing the cloth diapers: they will be around $15 each.

You won’t want to do laundry every day, so you’ll need enough of them so that you can always have a clean one on hand and also do laundry on a viable basis. Even still, you will end up spending a fraction of the price!

Conclusion: Have You Been Convinced Yet?

I’m a big advocate of using cloth diapers over disposable diapers. There are just so many great benefits to using them that you’d really be crazy not to.

From the monetary savings to reducing your effect on the environment to saving your child from possible illnesses, there are so many good reasons to make the switch.

Read More
One poop blowout explosion is too many.
Read More
5
0
11