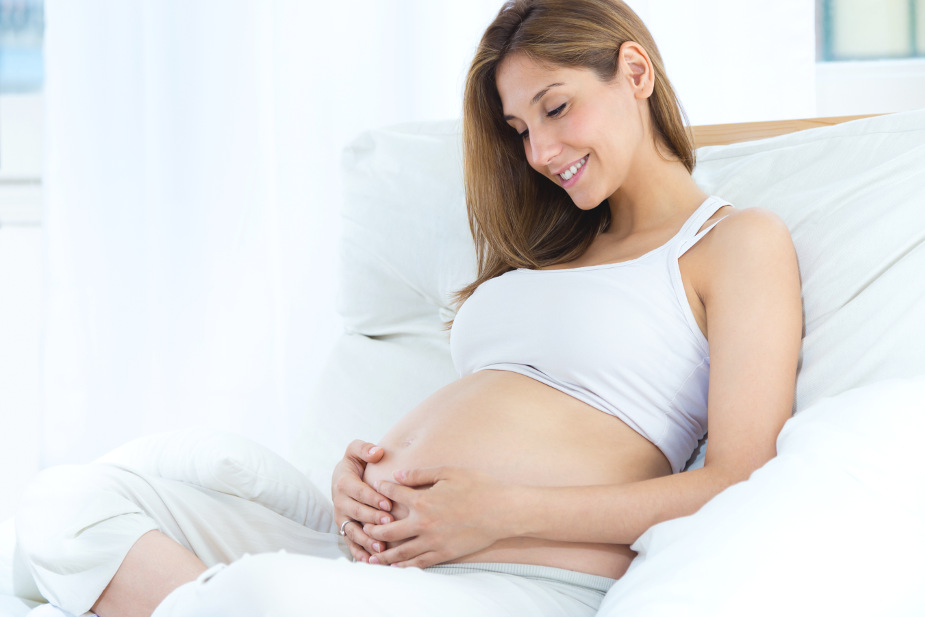 Abnormal Discharge During Pregnancy: When to be Concerned and Why

It might be nothing to be concerned about.
Total
0
Shares
0
0
0

When you’re pregnant, you worry about any sign that something might get in the way of your successful pregnancy and the opportunity to meet the precious little one growing inside you.

So you may be alarmed at the fluids coming from your vagina as it seems like a vital and direct connection between you and your baby. Whether you have concerns about your baby’s safety, or a miscarriage or eminent labor, you should know that most discharge and spotting are common and no cause for concern during your pregnancy.

However, some discharge can be signs of a serious illness and requires immediate treatment from a medical professional!

Knowing the signs and symptoms can help keep you and your baby safe.

Leukorrhea is a thin, milky, discharge that’s odorless or has a mild a musky odor according to Baby Center. It is the result of the release of pregnancy hormones that causes the uterus and cervix to release extra fluid. It is made to prevent infections in the vaginal canal and maintain a healthy balance of bacteria in the uterus.

It occurs in the first trimester at approximately week thirteen and is often mistaken for menstruation, as it can take on a shade of pink or brown, especially after sexual intercourse, according to Healthline. They also explain that this discharge also occurs more heavily late in your pregnancy when your baby’s skull presses against your cervix, pushing more fluid out.

Tips on Dealing with Increased Discharge

Why? Healthy vaginal discharge is acidic in nature which creates an atmosphere where good bacteria (lactobacilli) and antibodies can thrive.

This deals with harmful bacteria (anaerobes) that causes inflammation and infection. Anything that could irritate your skin or upset this natural balance could set you up for real problems.

According to the Mayo Clinic you should be concerned if you notice:

While only a trained medical professional like your obstetrician and gynecologist, nurse practitioner or general physician can precisely identify your discharge and determine a course of treatment, these are some signs to look for and likely causes.

Green and Mean: What is Bacterial Vaginosis and Why be Concerned?

According to the Mayo Clinic discharge that is different from your usual, healthy leukorrhea, that has become thinner and is grey, green or white, with a foul smelling, fishy odor, accompanied by vaginal itching, fever or burning during urination could be bacterial vaginosis.

What Puts You at Risk?

While the connection is not fully understood, the Mayo Clinic has discovered that having multiple sexual partners, new partners and sexual intercourse between two women during your pregnancy puts you at a greater risk for this kind of infection.

Upsetting the natural balance in the vagina through douching or other harsh cleansing rinses out the good bacteria which protects against vaginosis. The vagina natural cleanses itself so this extra cleansing is unnecessary.

If your vagina doesn’t produce enough lactobacilli you could also be at increased risk. According to WebMD regular ingestion of lactobacilli either in supplements or foods can help prevent vaginal infections.

What does this mean for my baby?

The main cause for concern is that the illness can cause preterm labor, leading to premature delivery and low birthweight in babies. Premature delivery is defined as giving birth before 37 weeks and possible complications include a higher risk for neurological, respiratory and digestive issues according to American Pregnancy. Premature babies can experience developmental delays and difficulty learning. Babies born before 32 weeks have a 50% of still birth or permanent disabilities.

According to the Mayo Clinic this infection makes you more susceptible during pregnancy to sexually transmitted diseases (STDs) like HIV, herpes simplex virus, chlamydia and gonorrhea which you risk passing on to your baby. According to the National Institute of Child Health and Development (NICHD) chlamydia, gonorrhea, genital herpes, and cytomegalovirus can be passed from mother to infant during delivery when the infant passes through an infected birth canal, while HIV and CMV, can infect a fetus before birth during your pregnancy.

As we progress along our pregnancy it’s hard not to become increasingly fascinated and surprised by the many ways our bodies are naturally designed to protect our babies to bring them into the world safety. Healthy vaginal discharge is just another example of how the body works its miracles. Anytime we compromise the body’s ability to do its job is when we put ourselves and our babies at risk.