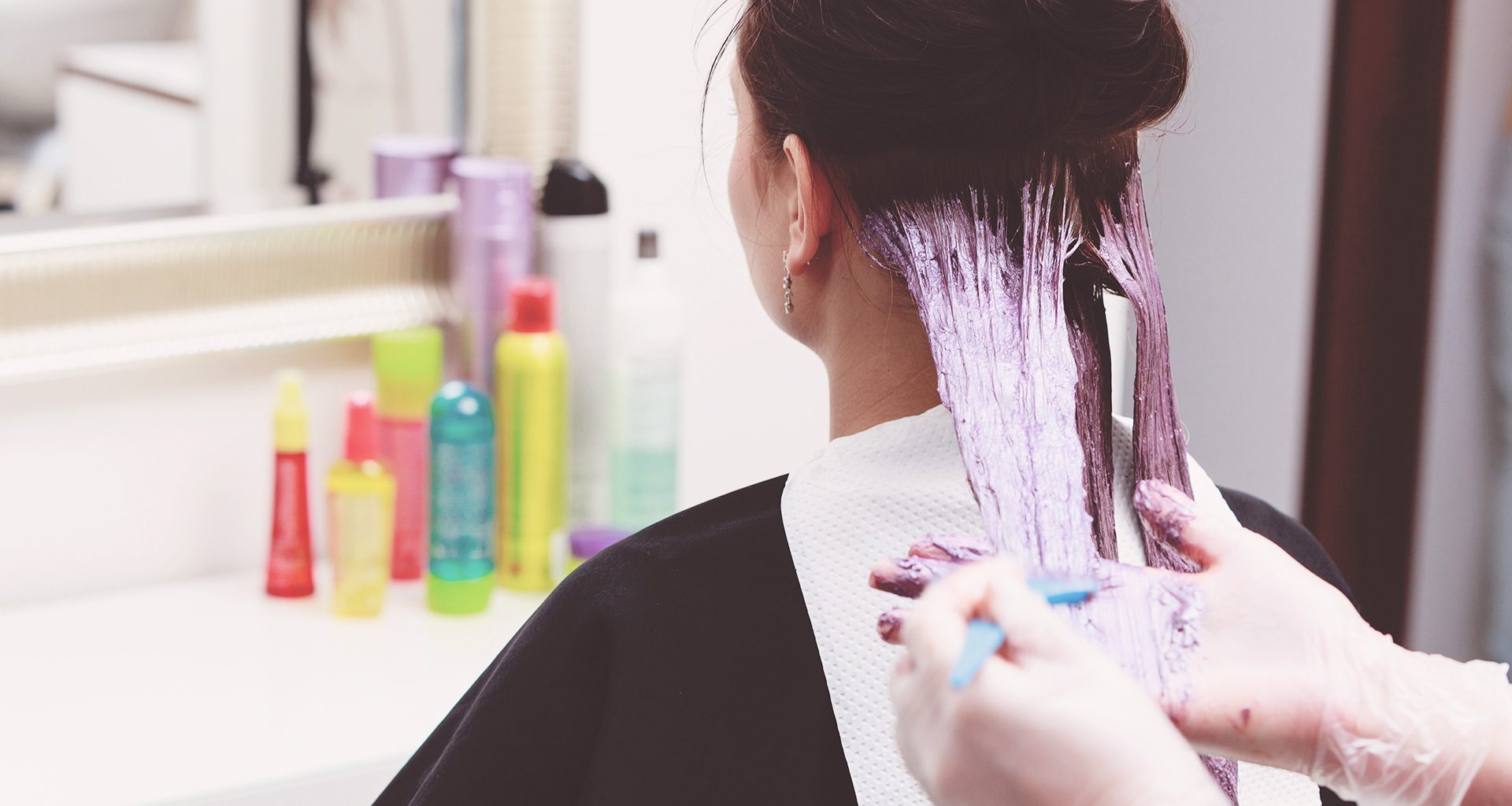 Is It Safe To Dye Your Hair When You’re Pregnant?

So, you wanna switch things up and change your hair color. Then you remember that you’re pregnant, and then the worry starts to set in.

The truth is this: I couldn’t find a definitive answer to whether or not it’s safe to use dye during your pregnancy.

There isn’t a lot of data on whether or not chemical dyes are safe to use when you’re pregnant. While most researchers seem to agree that there’s no harm in using dye (with certain caveats), I’ll give you the facts I found so you can make up your mind.

Hair dyes use hundreds of chemicals, and that alone is enough for it to be pretty sketchy when you’re pregnant.

Here’s what I could find:

Mayo Clinic says that it should be fine as long as you follow the safety directions on the packaging, rinsing your scalp thoroughly and wearing gloves while applying.

WebMD is also undecided on whether or not it’s safe, but notes that when using dye, a very small amount should ever be absorbed into the bloodstream, meaning an even microscopic amount would ever reach the baby.

There have been a few studies regarding the use of hair dye during pregnancy:

Having said that, many studies have found no link between hair dyes and cancer. When it boils down to it, you really have to make the decision for yourself. There’s no definitive answer to the question of whether or not dyes are safe if you’re pregnant.

If you do decide to dye.

If you make the choice to dye your hair, there are a few things you should do to minimize your risk and keep things as safe as possible.

There are other things to consider, too:

Don’t do it in the first trimester. Most specialists and colorists agree that you should wait out the first 3 months of pregnancy before exposing yourself to chemicals. Also, your hair will possibly change during the first trimester: it might change in texture. This gives you a chance to understand what you’re dealing with.

Avoid processes that involve scalp contact. Single-color processes are a no-no, and experts seem to agree. Avoid anything that involves the chemicals coming into contact with your scalp.

You could opt for highlights. The process of putting highlights in your hair does not include chemicals coming into contact with your scalp, so there’s no chance of absorbing them into the bloodstream.

You might have heard about henna, a plant-derived dye that’s been gaining popularity because it’s a natural alternative to chemical dyes. Some experts recommend using it as a pregnant woman because of this.

There’s little research on the effects of henna on pregnant women, but sites like BabyCenter UK say it’s safe to use as long as it’s a natural henna.

In general, it should be safe to use as long as you make sure it’s not black henna.

Black henna, as it contains a dye called para-phenylenediamine (PPD), which has been reported to cause severe allergic reactions and dermatitis. It’s nasty stuff, so please just avoid it.

If you’re going to use henna, check and double check that it’s natural henna. It should be brown henna and not black. If there’s any doubt at all, don’t use it.

Henna dye is messier to apply, and you’ll probably want to recruit the help of a friend if you decide to use it!

You might also be interested in reading my article on whether it’s safe to get a tattoo while breastfeeding.