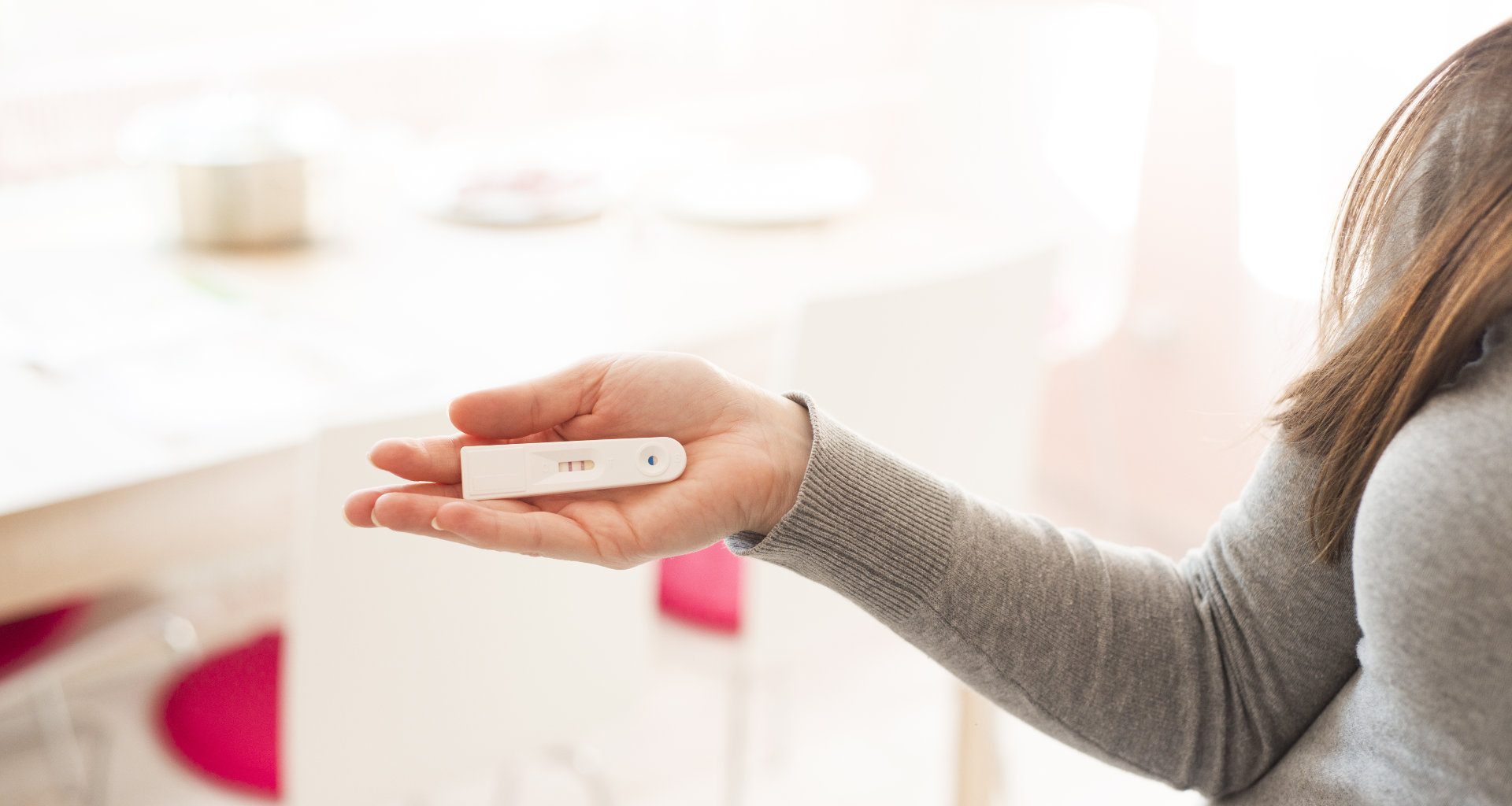 If only there were a magic list that defined whether a symptom meant either pregnant or not, during the agonizing two week wait between your attempt to conceive and your period.

Unfortunately, many of the telltale early pregnancy symptoms can also just be associated with the confusing female anatomy and the potentially approaching period.

Put away the magnifying glass!

From personal experience, the best advice I can give would be not to symptom spot – don’t spend the whole two weeks googling every little bodily change.

In fact do the opposite, occupy your mind with hobbies, sports, crafts, trips – anything you can to stop yourself from going crazy wondering.

Your body WILL trick you.

I will warn that my own body which was like clockwork before trying to conceive, came up with some pretty whacky symptoms that made me believe I was pregnant when I wasn’t .

Twice my period was a week late, I had a maddening twitch under one eye for 2 weeks, and several times I had some of the below symptoms that I didn’t usually get, but it turned out to be nothing.

The big list of symptoms to look out for.

Here is a list of symptoms that CAN mean early pregnancy. These may appear during the two weeks between doing the deed and whenever your period normally shows her face.

I say that they CAN with a huge pinch of salt, because they could also be regular symptoms associated with ovulation and menstruation:

Don’t plan your shower just yet.

Appearance of these symptoms even when they are unusual, can be exciting and lead you to take an early pregnancy test. Some tests claim they can tell you up to a week before your period whether you are pregnant.

I once got three positive tests before my period, was over the moon and even booked a doctor’s appointment to confirm. By the time the appointment came around, my period arrived a week late and the tests were no longer positive.

Is it a chemical pregnancy?

A chemical pregnancy (or as my doctor nicely termed it, a threatened abortion) basically means although an egg was fertilised, the clump of cells did not implant successfully, and the hormones triggered by implantation did not stop menstruation from happening.

I was pretty devastated and would advise against testing before the date of your period to avoid the disappointment.

Just remember women decades ago didn’t have the early pregnancy test and they would never have known they were pregnant until after the missed period – this is why the rate of miscarriage is technically higher these days.

Two Big Signs (For Me Anyway)

After 12 months of trying and the abovementioned chemical pregnancy, I finally conceived and had the following symptoms – implantation pain 7 days after ovulation and creamy white discharge starting around 4 days before my period.

Things you can do to increase your chances and decrease your stress level: