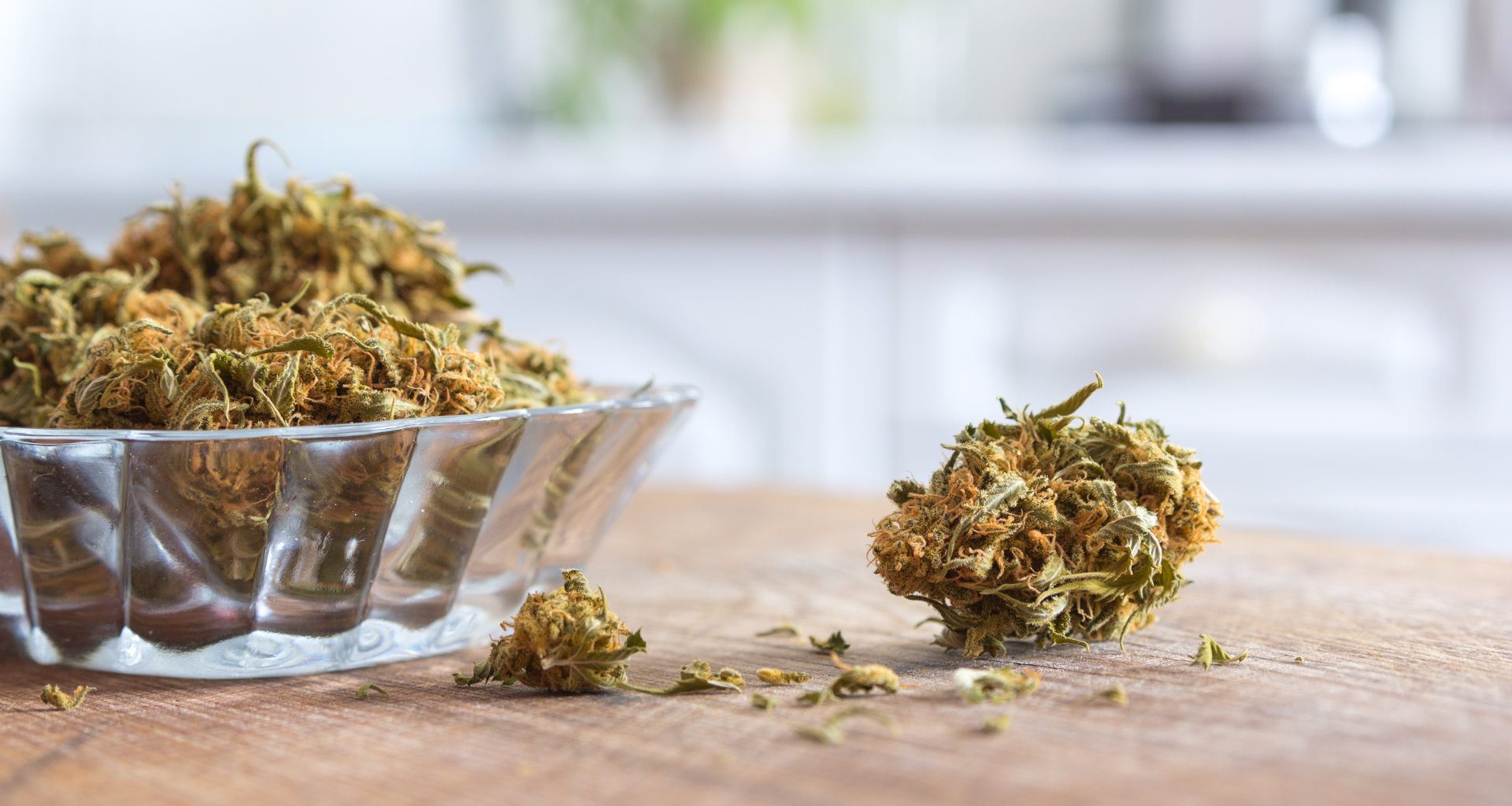 Smoking Weed While Pregnant: A Horrible Idea Or Not?

The answer based on medical studies and facts.
Total
3
Shares
1
0
2

Let me begin by saying that I was a heavy weed smoker for more than ten years: I smoked several times a day, every day through my late teens and twenties.

I don’t believe that marijuana should be illegal; I don’t think it is anywhere close to as harmful as tobacco, alcohol or many other legal and illegal drugs.

With the legalization of pot for medicinal and recreational use in a growing number of states, the opinion on this drug is finally starting to change.

The economies in the states that have legalized it for recreational use are thriving, and the medicinal benefits are countless.

When I found out I was eight weeks pregnant, I had a major choice to make.

I did a ridiculous amount of research on the subject, and I thought I might share some of what I found with you and tell you how I arrived at my decision.

Studies that have been done on the topic.

There is an increasing number of studies being done on the effects of THC on newborn babies as well as older children. However, there is still not enough information out there to come to a scientifically proven conclusion one way or the other.

A 2010 article summarizes dozens of studies, and the results are all conflicting.

The general consensus is that there was no negative impact of marijuana exposure on the physical health of newborns.

When adverse effects were found, they were “inconsistent from one study to the other, always relatively minor, and appear to have no impact on infant health or mortality.”

The article also concludes: “while it is sensible to advise women to abstain from all drugs during pregnancy, the weight of current scientific evidence suggests that marijuana does not directly harm the human fetus.”

One widely known study was done in the early 90’s in Jamaica by Dr. Melanie Dreher.

There was no difference in their APGAR scores at 3 days, and at one month, the children who were exposed actually appeared to be doing better: they were more alert and less irritable.

However, this may have been due to other factors and even Dr. Dreher agrees that the study was not conclusive. Unfortunately, the funding was cut after this article was published so any further research on this particular group will never be done.

The longest ongoing study to date:

The longest running study to date has been conducted since the 1980’s on more than 12,000 U.S. birth records, and has found no link between pot smoking and birth defects.

However, a 2014 study done on over 20,000 women found links between marijuana and a rare brain malformation called anencephaly.

Additionally, a 2014 study done in Australia on almost 25,000 women showed that there was double the risk that babies born to mothers who smoked marijuana would end up in the NICU.

The reason there is not more definitive research out there is due to a couple of reasons:

In most case studies, it is very likely that pregnant women are either afraid to tell the truth about marijuana usage or simply don’t remember the amount that was used.

Secondly, it would be impossible to design a test with controlled results due to the fact that doctors cannot morally use a human baby as a guinea pig.

Only the future will tell if there is a way around this; the opinion on this drug could possibly change enough so that one day more women can come forward and speak honestly about their use.

The benefits and downsides of marijuana.

Despite not being legal in more than half of the U.S., research has shown that THC has a number of medicinal benefits; some that could eventually be justified to aid pregnant women:

Weed is known to be an anxiety killer: Being pregnant can be a stress-ridden few months; research has proven that too much stress can be harmful to the mother and baby. Marijuana might be able to curb some of that anxiety.

Marijuana is a natural painkiller: A lot of women (me included) have had pretty intense sciatic nerve pain during pregnancy. For those of us who don’t prefer to use opiates and other painkillers (hydrocodone, Vicodin, etc.), it could be a viable option.

All of this being said, please talk to your doctor about this before you light up. They need to know everything about what’s going on with your body to give your baby the best chance to thrive.

As mentioned before, numerous studies have been done to prove one way or another if marijuana is harmful to a newborn.

Some of the results found the following risks:

Research on older children that have been exposed showed risks that include:

It is generally recommended that women quit all drugs during pregnancy. Marijuana is no exception, even if the results of a number of tests were conflicting or inconclusive.

The potential legal issues with cannabis consumption during pregnancy.

Though the opinion on cannabis has changed drastically even over the last few years, it is still seen as a taboo and many still see users of marijuana to be unfit to care for children.

Many doctors and hospitals drug test you and the baby. My OB had me sign a consent to drug test and I have had friends with experience who were informed that they tested the baby’s stool right after delivery.

Take, for instance, what happened to Hollie Sanford and her little girl, Nova, in September of 2015:

Hollie was consuming marijuana tea to relieve morning sickness and sciatic nerve pain when she was pregnant with Nova (as well as her older brother, Logan). She had done all her own research and decided that the benefits outweighed the risks in her case.

Baby Nova was taken away from her parents at birth after her stool tested positive for a marijuana metabolite.

She remained in custody of Sanford’s cousin for the first two months of her life until Magistrate Eleanor Hilow’s ruling was overturned. This case took place in Cleveland, where marijuana is not yet legal for medicinal purposes.

When I originally researched this subject, I wanted so badly for there to be some sort of concrete scientific evidence that proved marijuana is not harmful to babies.

But after everything I read, I decided the best choice would be to quit. I don’t believe marijuana should be criminalized, or that we should be judged for using. I believe we should all have the right to choose what we put in our bodies.

But in my case, I didn’t think I should continue smoking because my daughter didn’t have the choice.

And you know what? I feel better now than I have in ten years. If you are in the same spot and need help quitting, there are so many places that can offer you help.

If you feel that your case is extreme and that THC might be necessary for you, do not be afraid to talk to your doctor.

They are there to help you and your baby (after all, that’s what they get paid for), and if you feel like you will be judged or looked down upon, there are plenty of other doctors out there that truly care and are willing to help.

Natalia is a first-time mom and works in Visual Sales at The Container Store. When she is not enjoying the outdoors in her beautiful new home of Oregon with her family (husband/soulmate, Matthew, Baby Maxine, and Oy the Sugar Glider), Natalia is an aspiring artist and avid (video)gamer.