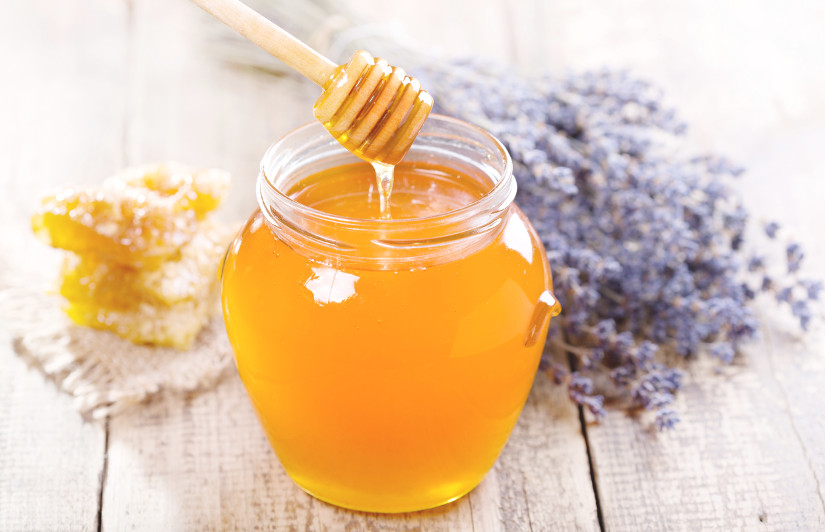 When Can Babies Have Honey? The Dangers of Introducing It Too Early

Is it safe to give my baby honey?

One of the most common questions first-time mothers ask their doctors, pediatricians, other moms or google on the Internet.

With all the mixed information and old wives’ tales about the benefits of honey, it is baffling for moms to determine whether or not to introduce their child to honey. And if so, then when?

Here, we will answer all your queries and dispel any myths as well as talk about the concerns and dangers of giving babies honey too soon.

At what age can I introduce my baby to honey?

The magic number is one year (12 months). Giving your baby honey before one year of age is not recommended or advised, warns BabyCenter’s toxicologist and food scientist Charles Santerre, as it can lead to infant botulism, which can be fatal.

What is infant botulism and how is it connected to honey?

Infant Botulism is a potentially fatal disease that is caused when babies ingest certain bacteria that produce dangerous toxins in the body.

These spores are, however, harmless to adults and older children (over the age of one year).

If your baby shows signs of infant botulism, see a doctor or go to the emergency room immediately. If possible, take a sample of the food (honey or food containing honey) to the doctor.

Infant botulism can be treated (and baby often makes a full recovery) if diagnosed and treated quickly. Sometimes, baby might require assistance with breathing (mechanical ventilation).

Can I give my baby foods that contain honey?

There are mixed opinions on this subject.

Some believe it depends on how the food in question has been made and processed, while others avoid any foods containing honey till baby is at least a year old.

The spores in honey that lead to infant botulism are difficult to kill, and are only terminated at extremely high temperatures. Hence baking or cooking with honey at home is a definite no, since the temperature of heat produced is not high enough to kill the spores.

The mixed opinion is with regards to commercially manufactured foods that contain honey, such as ready-to-eat breakfast cereals, certain types of bread, baby foods and corn syrup.

While Babycenter states that these commercially produced foods are safe for babies to consume, since they have been produced at temperatures high enough to kill the spores, Kidshealth.org and some child health experts warn that because the spores are so heat-resistant, there could still be a small risk of contracting infant botulism.

The American Academy of Pediatrics and the World Health Organization advise that honey should not be added to food, water or formula that is fed to infants younger than 12 months of age. This also applies to honey in baked or processed food goods.

In my opinion: play it safe and avoid products with honey until your baby is at least one year old. The risk – although small – is not worth taking!

Besides, it is better not to offer your baby sweetened foods which can lead to a preference for sugary foods later.

Is it safe for a breastfeeding mother to consume honey?

While mothers might be aware of the dangers of feeding honey to their infants, many are often confused about whether they themselves can eat honey, if they are breastfeeding. Can the honey be transferred to the baby through breast milk, leading to infant botulism?

The website infantbotulism.org states that it is indeed safe for a breastfeeding mother to consume honey, as it is not transmitted through breastfeeding.

A word of caution, however: always wash your hands thoroughly after consuming or being in contact with honey. This will prevent having honey on any surfaces that could come in contact with your baby’s mouth.

Beware! Do not make these common mistakes…

These are some common mistakes most first-time mothers make, as far as honey is concerned.

Remember, where your precious baby is concerned, it is always advisable to play it safe. Keep your honey away from the honey till he or she is a year old.